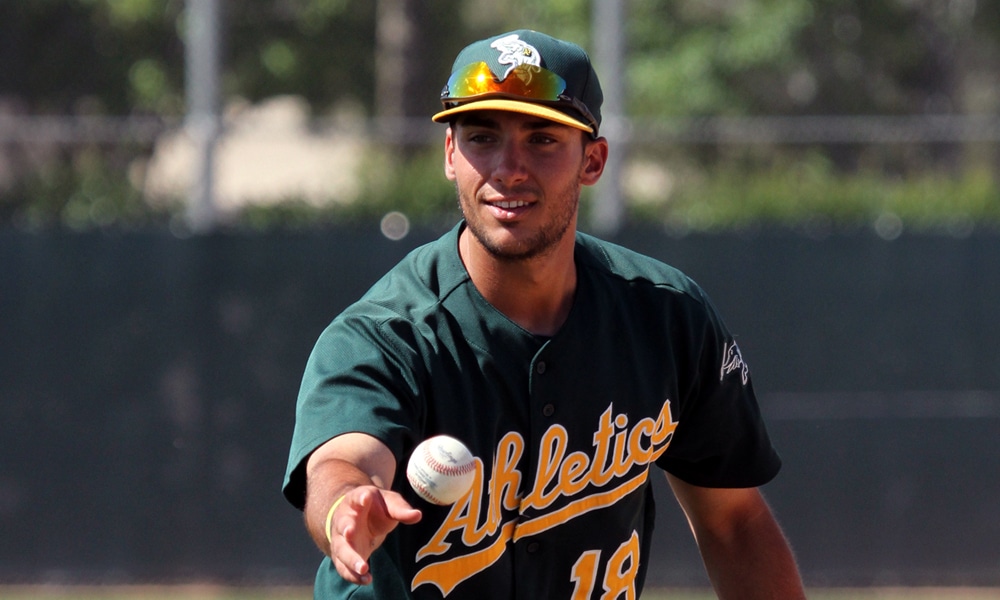 For some teams who have been fully invested in the draft, trade talk has been on the back burner. With the draft finished, and the stove hot, those teams are dusting off their trade hotlines so they don’t get left behind. That perfectly describes General Manager Craig Johnson and the Ann Arbor Landlubbers Franchise.

The talk around Ann Arbor has been all about the outfield. Matt Olson, whose bat has been sorely missed, is scheduled to be 100% back by the playoffs and will find himself in right field. However, Center and Left are fairly weak both defensively and offensively. Marisnick was expected to improve over last years performance, but that has not happened. Polanco has been a disappointment as well. Yelich’s speed will probably keep him in center field but the GM has not been talking highly of him lately. If in fact Yelich is on the outs, he should make a great trade piece to improve the outfield situation.

Aside from the Outfield, sources strongly suggest that a back end starter or long reliever will be considered but with the way the pitching staff has looked so far it is
by no means a necessary target. Having the luxury of improving if the right trade comes along, versus feeling that you must improve is a luxury that most of the
league will surely envy. And with that many teams looking to upgrade that side of the ball, the costs may be prohibitive.

Most Likely To Be Traded