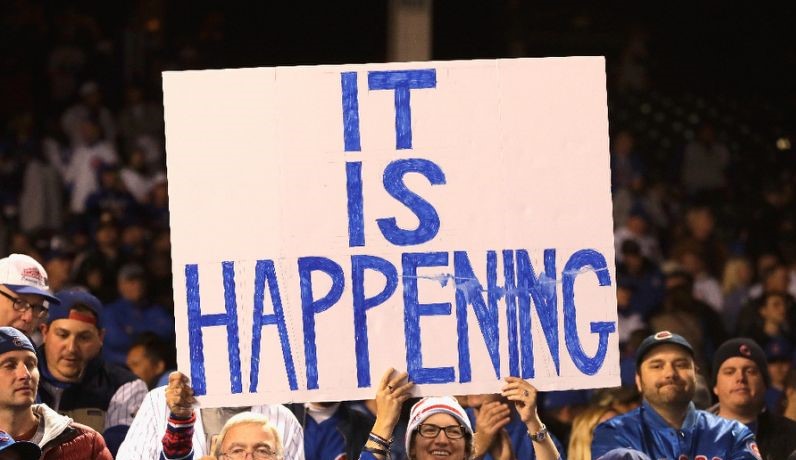 “Two years of being on the outside looking in is long enough.”  Those were the words of Bako GM Brendt Crews earlier this winter when he was asked how much longer he felt the franchises build would take before the team reached contention.  “It’s time for us to move beyond the initial build we undertook and begin to field competitive, playoff contending teams.  Our fans have been faithfully supporting us through the last two seasons, now it’s time for us to give back to them with a winning team and playoff contention.”

And now, through two separate deals, Bako has fully announced their arrival.

In need of both an ace to lead the rotation and a middle of the order anchor, Bako has acquired former Cy Young winner Zack Greinke from the Phoenix Miners and slugging 1B/DH Carlos Santana from the Arizona Koi.

The first deal brings to Bako the legitimate ace Crews and the Bums were pursuing to lead the Bums young, developing staff.  Completing a deal took some time, and eventually a cross-continental conference call, but in the end the Bums landed their prize, acquiring Greinke ($16.5M / 2020) from Phoenix in exchange for starter Drew Pomeranz ($10.75M / 2020) and prospects Brendan Rodgers and Shane McClanahan.  Greinke brings a 2.93 ERA and a 0.98 WHIP, along with top ten league rankings in FIP, WAR, K/BB, and wins in the most recently completed season.  Since he established himself as a top of the rotation starter twelve seasons ago, Greinke has averaged 31 starts, 200+ innings, 15 wins, a 3.10 ERA, and a 1.10 WHIP per season.  In other words, Greinke is exactly the Cy Young level workhorse the Bums needed to front their rotation.  Greinke has always combined excellent stuff with a very cerebral approach to pitching and has embraced the analytical side of his craft like few other pitchers.  Even into his mid-30’s as his average fastball velocity has dropped from the mid-90’s to 90 mph, Greinke has continued to frustrate hitters and rack up impressive strikeout numbers.

Heading to Phoenix is starter turned reliever Drew Pomeranz, who looks to have found a second life out of the pen.  His fastball velocity jumped 5-6 mph into the mid-90’s with the move, which in turn made his knee buckling curve that much more effective.  Phoenix also adds quality to their farm in shortstop prospect Brendan Rodgers and hard throwing pitcher Shane McClanahan.  Rodgers is poised to bring his power bat to the majors as soon as this season, and even his floor as a 20+ HR run producer in the middle infield is exciting.  If Rodgers can reach his considerable ceiling, the Miners could be looking at a top 5 shortstop.  After pitching just 10 innings in Rookie ball after being drafted in 2018, McClanahan rose through three levels in his first full season.  Along the way he struck out 158 batters in 120 innings and learned to trust his exceptional stuff more by filling up the zone and challenging hitters.  Originally seen as a fringy rotation piece, McClanahan has already far exceeded that report and looks to continue to prove initial expectations wrong.  If he continues his rapid development, he could see a major league mound as soon as 2020.

Not 24 hours later, Bako finalized a second deal, acquiring Carlos Santana ($3.5M / 2020) from the Arizona Koi for outfield prospect Jesus Sanchez.  Santana’s combination of patience and power is among the league’s best, with only Mike Trout, Alex Bregman, and Juan Soto besting his combination of 15.7% BB rate and 34 HR.  Santana will join rookie sensation Pete Alonso to form a formidable middle of the order in Bako.  Santana also lends a strong veteran presence to a youthful lineup that includes the under 25 group of Alonso, Ramon Laureano, David Dahl, Alex Verdugo, Victor Caratini, Brandon Lowe, Renato Nunez, and Franmil Reyes.

Outfield prospect Jesus Sanchez heads to Arizona, taking with him a prototypical right field profile.  His defense and arm strength are well above average, but it is his bat that really shines.  He has an innate ability to make solid contact on any type of pitch and his game power is developing as he matures.  He may not walk much, but he does work counts well looking for a pitch to drive and keeps his strikeout numbers under control.  Speed in the outfield probably will not translate to speed on the baespaths, but with his probable batting average, power, and defense that will not be a concern.

When awarded an expansion franchise in 2018, Crews and the Bums were aiming for contention by 2021.  With the development of several high quality prospects, a few well placed signings in free agency, and now a couple bold moves on the trade market, it looks like Bako may be a year ahead of schedule.  Even in a highly competitive Scully Southern division, 2020 is shaping up as a year full of playoff hopes for Bums fans.