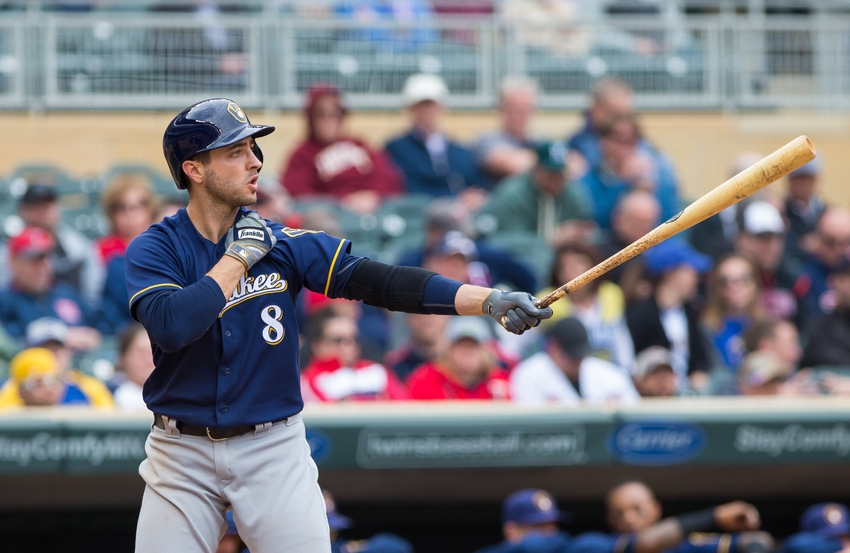 Sources indicate the Lakeview organization may just be getting started after sending the underachieving Eric Hosmer to the Cache Hogs earlier today.  Hosmer makes the playoff picture brighter for the Cache Hogs who hold a small lead over the Windy City Rattlers for the final playoff spot in the Harwell. In return Todd Frazier goes to Lakeview.

Ryan Braun may be the next player on his way out of town. The righthanded outfielder has struggled in 2018 but does offer some positional flexibility playing enough games to qualify at first base. His 2017 was much better hitting .823 and he is signed to a reasonable 3M per year contract albeit to 2020. It is believed the Rougarou are looking for a similar return to the Hosmer deal.