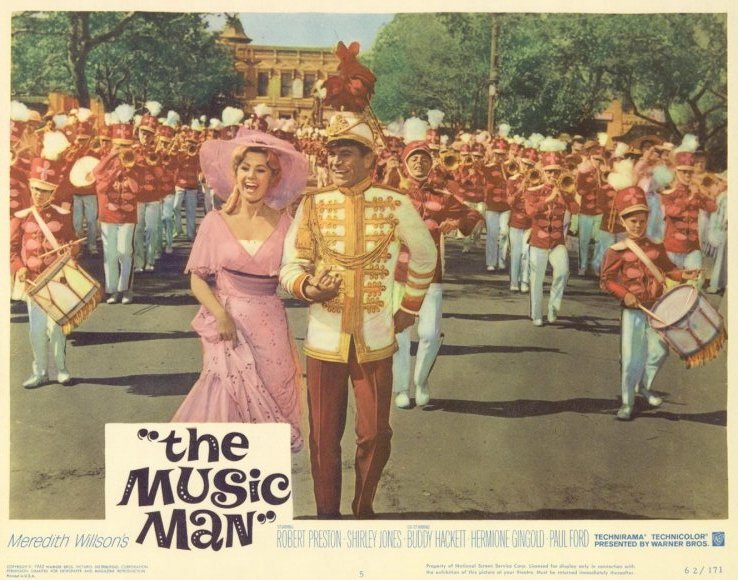 Typically, in River City, Pool starts with a “P” which rhymes with a “T” and that stands for Trouble. But that’s the other River City, you know, the one in Iowa.  In this River City (somewhere in the Pacific Northwest) “T” stands for TRADE.

There must be something in the water up there.  In Seattle, Trader Jerry makes trades from a plane, from his car, probably from a bar, and lately from his hospital bed.  This Thursday, Cutthroats General Manager Darrell Gonser did it the old fashion way (from his desk), by sending aging star catcher Buster Posey ($8.1M/2019) to the Rum Runners for young controllable batters, catcher Austin Barnes ($500K/2021) and first baseman/outfielder Trey Mancini ($.5M/2021).

Earlier in the offseason, Gonser found himself in that unenviable spot every GM dread, not sure whether to go for it of blow it all up.  It seems Gonser has made his decision.  The Cutthroats will push for a quick rebuild with contention plans as early as 2020.  You can bet everyone with an expiring 2019 contract is available.  Of those players, catcher Robinson Chirinos ($4.5M), veteran outfielder Andrew McCutchen ($6M), starting pitcher Rick Porcello ($11.7M) and closer Blake Treinen ($2.5M) get the headlines with several relivers offering cost effective help looking to pad their bullpen.

2019 contracts aren’t all available in River City.  Gonser insists, “Everyone is available.” Dallas Keuchel ($9.5M/2020) carries the most value, but it is said the organization does not want to part with him, so it will take a top trade package to get him out of the River City.  Corey Seager ($250K/2020 rookie) and Carlos Martinez ($16.74M/2020) are also possibilities, but don’t expect a bargain just because of a down year, you’ll pay for the talent.

What is Gonser after?  The Posey trade should be a clue.  Major League players who are signed long-term look to be more valuable than draft picks and prospects (unless the prospect is ready to contribute at the Major League level soon).  Finding talented youngsters who might be undervalued due to down years, like Barnes and Mancini, look to be music to Gonser’s ears as he looks to get the band back together.

Three Trades in Four Days Makes for a Happy Rumormonger