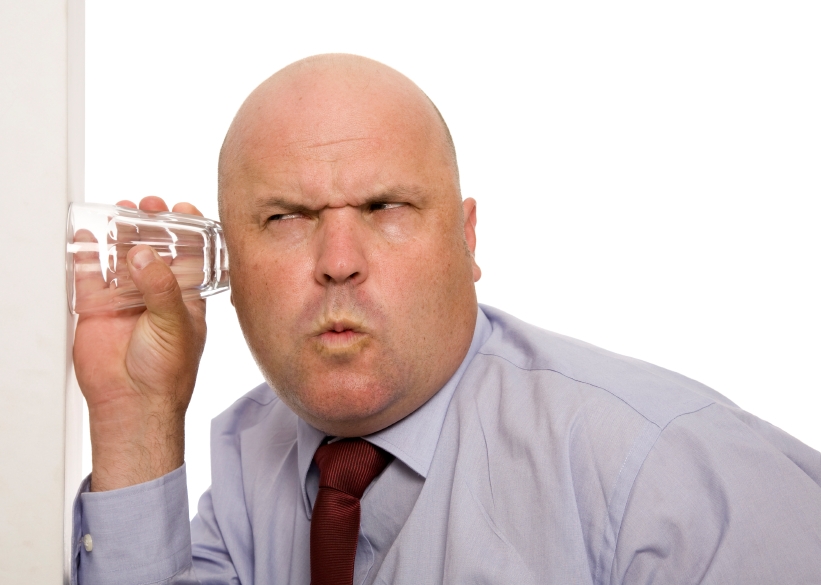 Lebanon, Kansas – Coaching with Billy Martin must have rubbed off on Lee Walls when this nugget slipped from his lips, “Players like rules. If they didn’t have any rules, they wouldn’t have anything to break.”  As promised, I dug out a few tasty morsels from the Rule Advisory Committees ongoing rules discussion.  Sources report, they could be close to finalizing the changes in the next few days but this will get you a head start.

With recent changes to the regular playing time limits, you knew corresponding changes were coming for the playoffs.  Okay, that’s not so tasty. Try this next one on for size.

Say goodbye to the Rule 5 draft.  It’s been on chopping block for years and with recent changes to how and when players need to be promoted it’s lost its luster. A number of ideas were tossed around, but likely, players who are not promoted will head to free agency.

The minor league draft is always a work in progress. Reports surfaced this morning, that the league will add a daily time slot system that will help restore some order to the trade and keep it running smoothly. You’ll have to wait for the rules changes to be approved by the Committee for the full details

Always save the tastiest morsel for last and I sure have. Again, just this evening, word of a big change leaked out. This ones been talked about since I wore knickers and sold newspapers on the street.  “Extra, Extra, read all about it!” One Year Contracts Now Available.  You got that right folks, one-year contracts will be allowed but similar to two year contracts you’ll pay extra. Talk outside the meeting room had that extra quite substantial. Again, we’ll have to wait to find out just how much.

Now that you got em, break em.