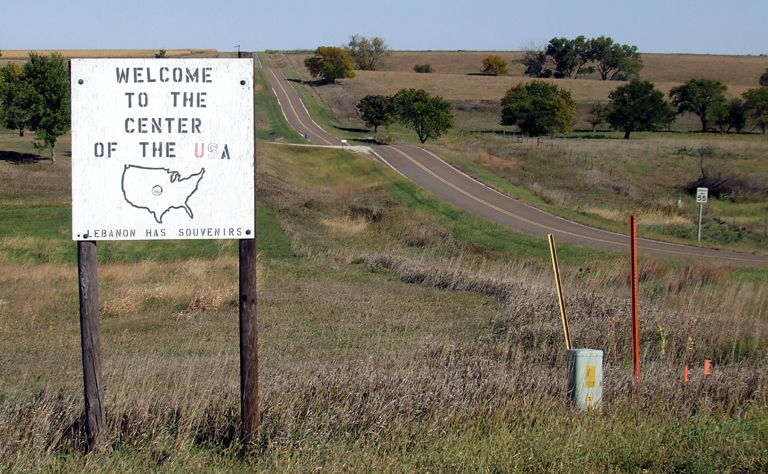 Lebanon, Kansas – There aren’t many times of the year that being an Insecta diptera, with a measly 28 day lifespan, is better than being just about any species of Animalia kingdom. Gentlemen, this is one of them. It’s that special time of the year that starts in late fall and moves into early winter. I know what you are thinking and no, it’s not a Diptera’s Thanksgiving, made up of stinky expired turkey, sweet potatoes, stuffing, mashed potatoes and gravy leftovers rotting in trash bins all over North America. No fellas, it’s that stupefying insomnia worthy early Christmas present, the Mutiny Winter Meetings!

So why a fly you may be asking? I’ll give you a hint if it’s not already painfully obvious… OH TO BE A FLY ON THE WALL!

Well, the closest thing you’ll get to a fly on the wall is this intrepid reporter. Bul Mathewsom is on the beat landing on every cow paddy, port-o-potty and rotting corpse in the Mutinysphere. My 20-15 bug eyes and high def antennae have been hanging on every Owner, Team President and General Managers loaded words. You’ve got your bug in the press room, noting all those off the record tidbits that beat-writers buzzing the hallways of the Quality Inn of Lebanon, Kansas -geographical center of the good ole USA and epicenter of the Mutiny Winter Meetings- have scooped up.

What’s on tap for the next few weeks before the off-season becomes official? The Rule Advisory Committee is hard at work and I’ll have some info to share.  That me just say this, there are more leaks in that dyke than the poor little Dutch boy can hope plug. Expect insider insight into the organizational breakdown and future plans of some of some of the greatest minds in Mutiny. And yes, gentlemen -your favorite and mine too- a veritable smorgasbord of Rumormongering nirvana. Trade talk up the ying yang.

Mutineers: lash down all loose cargo, hoist the main sail, and prepare to bug out. It’s time for the Winter Meetings!