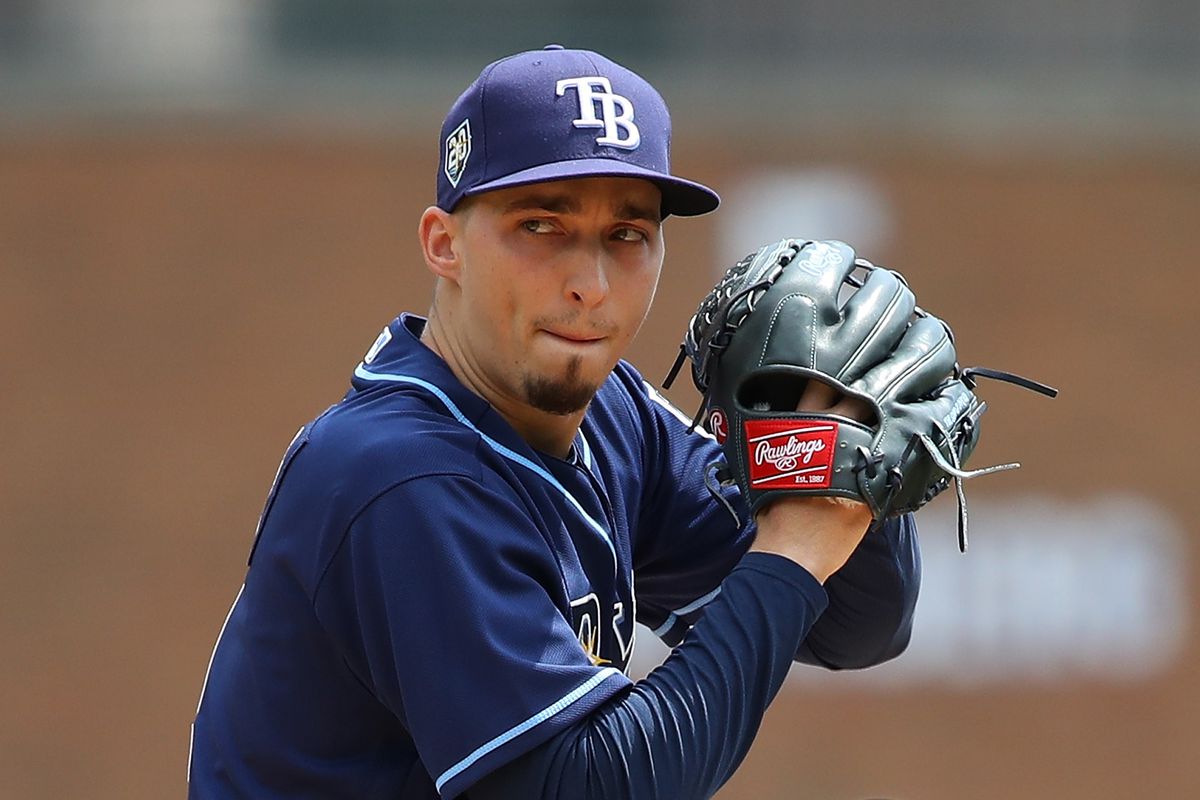 Lebanon, Kansas – Chicago Rum Runners Team President Brent Brown must have been a reporter in his previous life. Stepping up to the podium on Day 1 of the Mutiny Winter Meetings, Brown laid out a clear and concise assessment and path 2019 success for the Runners.  Thanks to Brown channeling his inner Ken Rosenthal, the article practically wrote itself.

After devoting the first few years of his time with the franchise to a rebuild, the Brown expects the Rum Runners to be a true riser. This year’s roster will be strengthened by the promotions of Miguel Andujar and 2018 draftee and fan favorite David Bote, while they will hold on to a young core by offering Arbitration to Wong and Duffy to name a few.

71 wins will not be enough to satisfy the Chicago fanbase, as well as Brown, but with two 100-win teams in the Harwell, their World Series aspirations may need more time.  Brown remarked, “it’s hard not to feel like the Toronto Blue Jays in the AL East.”

As reported in last week’s Rumormonger report, pitching will be a primary need. Yet the Rum Runners find themselves ahead of a lot of teams, with a true Ace in Blake Snell and true number 2 in Cole Hamels in the fold. Young hurlers, Luis Castillo and Lance McCullers will battle for the number 3 and Free Agency will likely offer some opportunities to fill out there rotation on a strong note and possibly event upgrade.

Brown lists bullpen as an area of focus again, while catchers Austin Barnes and possible promotion candidate Tom Murphy, need assistance carrying the ‘tools of ignorance’ around Fenway Park. That said, it’s the corner outfield where the team will really push for a big addition and Brown lists defense highly in filling that spot.  Brown should be able to fill that need with a number of outfield options in Free Agency and the Trade Market.

The Rum Runners have DH covered with Trey Mancini and Miguel Andujar who also adds to the depth at third base.  This could lead to a trade (or wavier) from that area of depth which may be necessary with the youth movement and Home Town Discount eligible Free Agents gumming up the works.

Whatever moves they end up making, this will be a key offseason for Brown and the Rum Runners as they shift to the mindset of playoff position over draft position. Juggernauts of the Harwell lookout possibly as early as 2019.