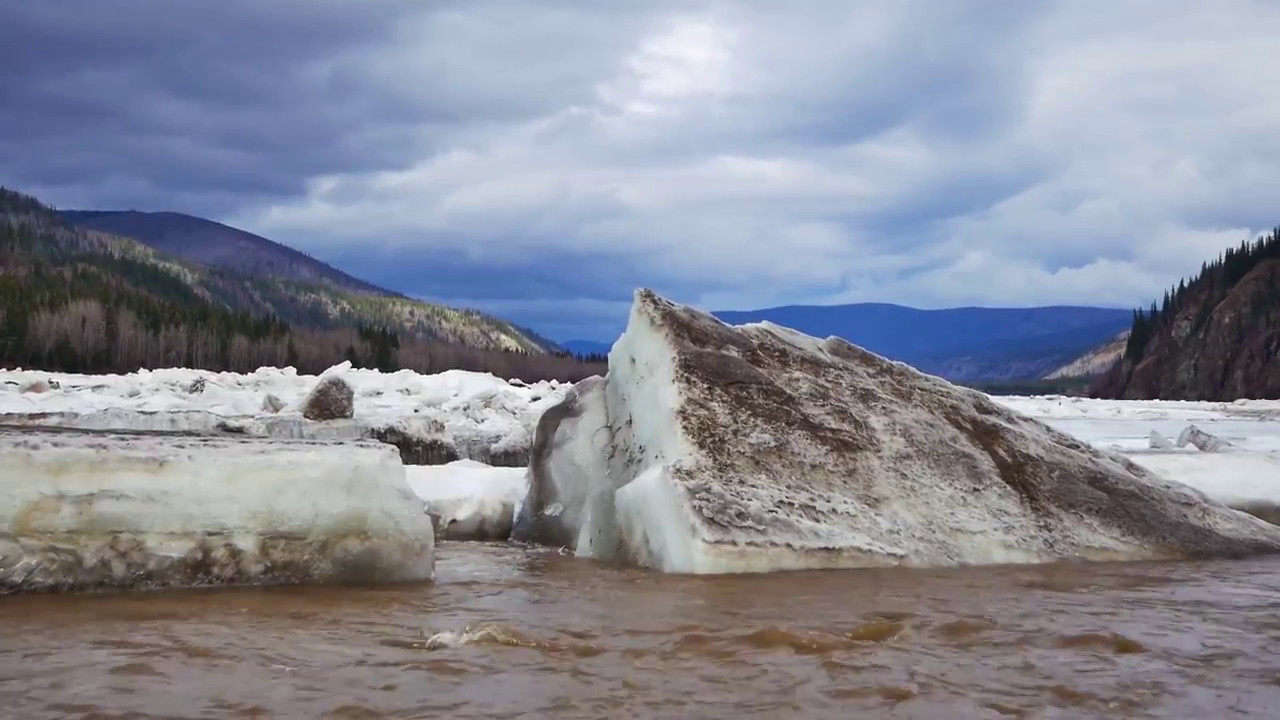 Lebanon, Kansas – Each year, as the Mutiny talking heads gather to determine the new laws of the land, a frenzy of trade talk behind the scenes buzzes through the hallways. Before we know it, talks turn to trades. And when the transaction freeze if lifted, and the thaw begins, trades comes fast and furious.  We have a Mutiny trade break-up.

The Asterisks typically mark the occasion with a trade or two and that tradition will continue.  With the help of their equally hyper-active division mate the Bums, who have been at the forefront of many trade conversations this offseason, they send Drew Pomeranz ($10.75/2020) down the I-10 to all the way to Bakersfield. Making this salary dump possible, Bako picks up the fast rising first base prospect, Peter Alonso with the Bums 5th round pick and infielder Tim Beckham ($2.6/2020) heading back to the Asterisks.

Left off the 2018 World Series roster, the not so affectionally nicknamed PomPom, reportedly went on a tirade destroying two coolers, one phone and hiding all the Big League Chew from the rest of the team, a leading theory in explaining the premature Asterisk World Series departure.

Don’t expect the Asterisks ownership to hoard their $8.15M savings in their mattress and strong rumors indicate they have engaged with a number of free agent relievers and will certainly need to address their non-existent catching position.

Not to be outdone (by themselves) the Bums pull off their second deal of the break-up sending arguable the best player on the market in Jean Segura ($2M/2020), to the Kraken who continue to make big moves after finishing with the best record in the league last year but losing to the Hogs in the Divisional Series. In return the Bums pick up familiar face Elvis Andrus ($5.25M/2019) and minor league ace in the making Jesus Luzardo.

For the Bums, it’s the win later deal that has been part of their modus operandi since joining the league as an expansion team in the 2018 offseason.  They continue to build one of the strongest minor league systems in Mutiny which they hope will give them an elite team of cost controlled stars that will allow them to push for championships for years to come.

If something about this trade seems familiar, let Brooklyn General Manager Dan Maloy explain, “when the Kraken acquired Elvis Andrus from the Bums last offseason, we thought the last thing we would need to do is shop for a shortstop during the length of his contract. But when the opportunity to acquire Segura came along, it was too good to pass on. The cost to get Segura was high, but getting Segura now will allow us to focus on other needs during free agency.”

You can bet the Kraken will be pushing for the best record in the league again in 2019, but this time with a trophy to place on the mantle.

Rounding out the first day of the break-up, the Lakeview Rougarou swing a deal with the Mother Lode Argonauts (previously the Nomads).  General Manager Brian Barnes acquires a major team need, by plucking closer Wade Davis ($3.25/2020) from the Argonauts for outfielders Carlos Gonzalez ($3.5M/2020) and Ryan Braun ($2M/2020). The Rougarou, awash in outfielders, had been shopping those two all offseason along with Robbie Grossman and were ecstatic to “kill two birds with one stone.”

For the Argonauts General Manager Matt Buland, the transaction offered offered a strong platoon partnership in Gonzalez and Braun that will fill their Designated Hitter need while saving them nearly 2 Million dollars.

It was quite a day in Mutiny with the break up seeing 10 major league players, two prominent minor leaguers, and one draft pick moved.  And players wasn’t the half of it.  A total of $33.4 Million dollars in salaries were exchanged which should carry many free agent ramifications in February.  This reporter cannot wait to see how the break-up progresses.  December 12th was a great start.